On April 29, 2020, the Connecticut Super Court issued a notice that all trials and specially assigned hearings which had been scheduled to occur during the months of May and/or June, 2020 have been continued.

The rescheduled dates of all such trials and/or hearings that were continued will be determined at a later date.

The Court’s continuation order does not apply to the following categories of cases: 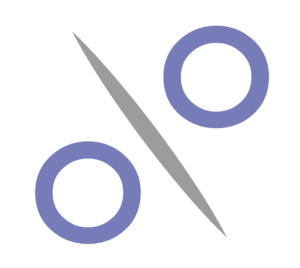 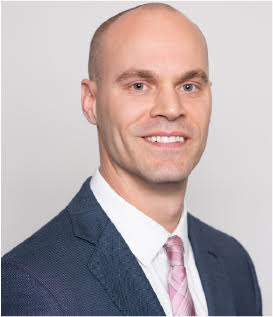