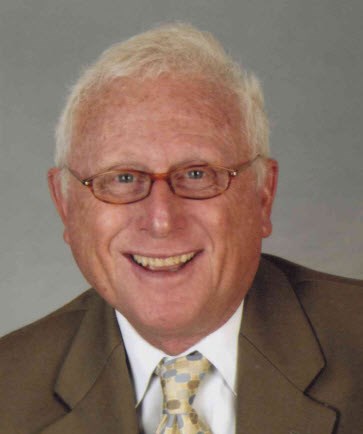 Attorney Charles Needle has been a practicing lawyer since 1963. In 2018, he joined Needle Cuda as “Of Counsel”.  Attorney Needle was a founder of the distinguished Connecticut Law firm of Zeldes, Needle & Cooper and has been a well-known force throughout the State of Connecticut for more than five decades in the areas of Commercial and Real Estate Law.

Attorney Needle, who at one time was a candidate for the State Senate of Connecticut and has served on numerous boards of committees in the commercial law area.   At Needle Cuda, Attorney Needle devotes a substantial amount of his time to evaluating marital estates, developing a roadmap to settlement of cases — particularly those with complex business valuations, elaborate trusts, and extensive real estate holdings).   He generally advises the firm on courses of action to pursue to provide clients with sensitive and quality representation during the divorce and post-divorce process.