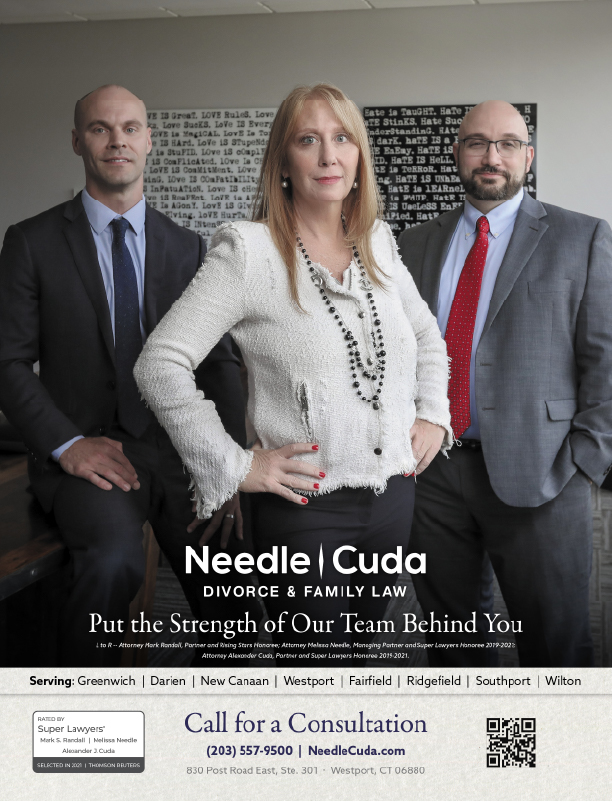 Bitcoin and cryptocurrency are hardly everyday items encountered in divorce cases, but they are becoming increasingly popular, especially as an asset held by those who are both tech and investment savvy.  The basic idea behind cryptocurrency (of which Bitcoin is the most popular by far) is the creation of a digital currency without the need for a third party, such as a bank or traditional financial institution. 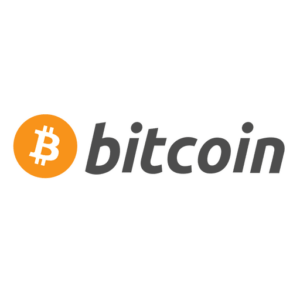 There is some concern about cryptocurrency being used to hide assets, for exactly this reason—i.e., cryptocurrency being the new “Swiss Bank Account” in a dirty divorce.  Still, as with other attempts to hide assets, there are often telltale signs such as unexplained large electronic withdrawals.  It may be more complex to determine if a spouse has “mined” something like Bitcoin, which much like it sounds, involves the discovery or creation of new Bitcoin by digital means.  In extreme cases, it may be helpful to hire a forensic accountant to help determine whether there are such hidden assets.  Once a cryptocurrency’s existence can be identified, the record keeping concerning it is usually very precise, albeit complicated.  On the other hand, if you are the spouse holding the cryptocurrency, then you may not have to worry about the discovery component but you will still want to ensure that your asset is appropriately and fairly addressed in the divorce – for example, that it is not overvalued given the ever changing marketplace for this type of asset.  [High Net Worth/Complex Divorce]

Another concern about cryptocurrency is their extreme volatility in value.  While many types of more complicated assets may require a professional valuation, a cryptocurrency might require multiple valuations over the course of a divorce proceeding to ensure the up to date accuracy of the extreme changes which can occur in its value.  Despite all its uniqueness and complexities, though, cryptocurrency is just another form of asset subject to the discretion of the Connecticut Superior Court for purposes of potential distribution to the parties.

There are a number of ways to then address this asset, although those are made more complicated by the potential volatility of the asset.  The asset or part thereof may be able to be transferred; in the event of a 50/50 split, that could be an easier resolution than constant updated valuations of the asset, since both parties would be getting the same thing, whatever it’s worth.  If a spouse does not want to take on the drastic risk/reward which accompanies a cryptocurrency, then it may be better for one spouse to keep cryptocurrency and the other to receive other, less risky assets in exchange; in that case, valuation of the cryptocurrency is particularly important to ensure the fairness of the exchange.

One way or the other, if you are concerned cryptocurrency may be involved in your divorce, you should speak to an experienced family law practitioner about how such an unusual and potentially very valuable asset may factor into your case.