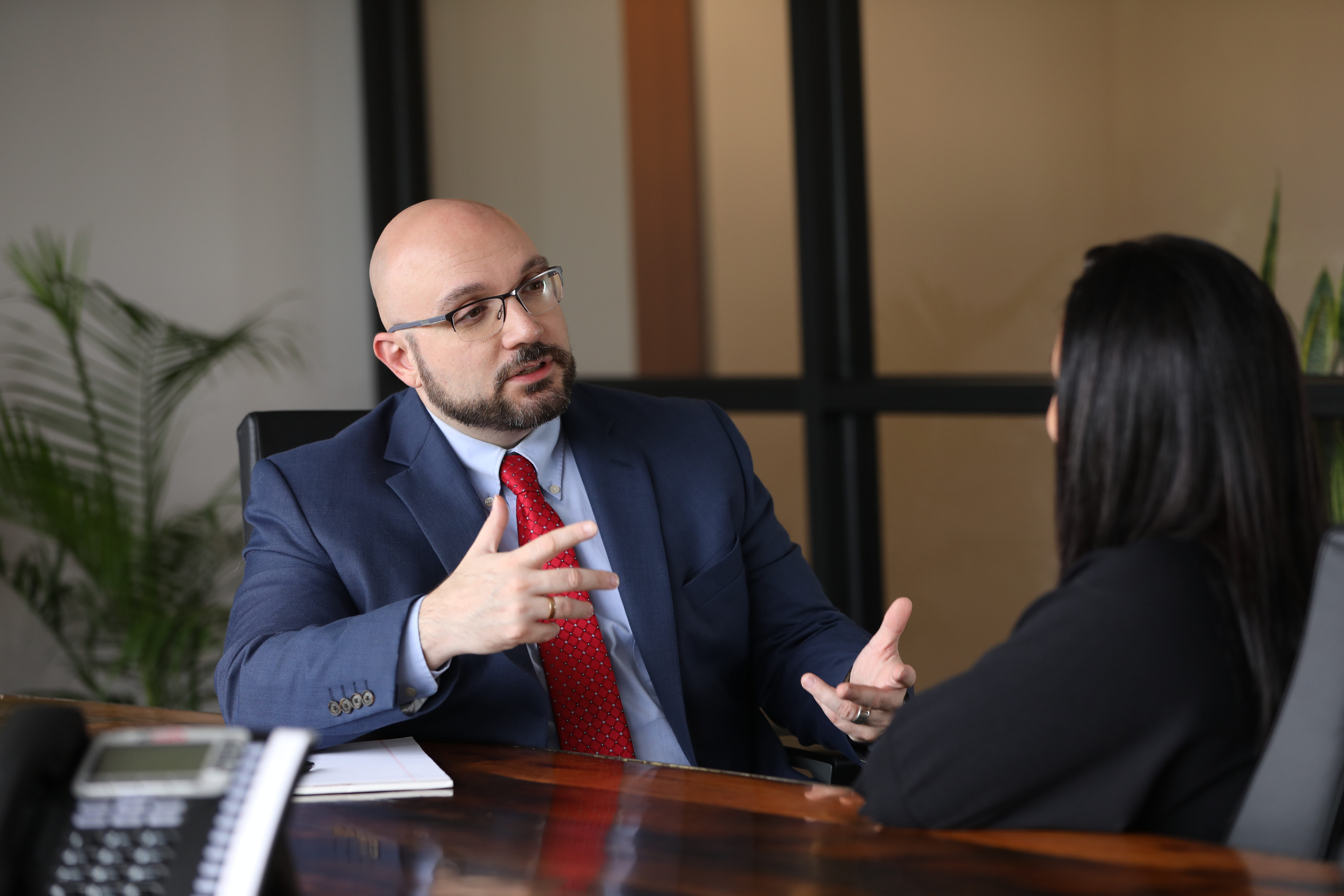 All Court Orders should be analyzed by Counsel

Whenever an order is entered by a family court in Connecticut, it should be carefully examined with the assistance of counsel, given the important ramifications even seemingly small details may have once they take on the force of an order of the court. 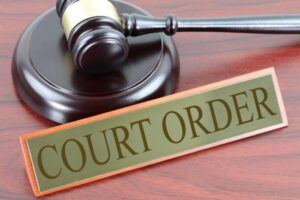 Immediately after an order is entered, there is a brief period of time available to determine what steps to take to in relation to that motion, whether by appeal or otherwise.  If you have received an order and you have a concern about an error made by the judge who tried the case (the trial court), that the ruling is unfair or impossible to comply with, or for any reason are considering an appeal:  consult with a family appellate attorney immediately.  You cannot afford to wait, because if you do, your rights may expire and you may lose all opportunity to challenge the order.

If there are complex issues involved in your family case, it is wise to consult an appellate attorney before and/or during the trial or hearing process itself, to help ensure that issues are presented to the trial court not only in the most persuasive manner possible, but also to preserve those issues for appeal.  If issues are not presented to the trial court in the right way, you likely will not get a chance to present them later on appeal.

The first step after an adverse ruling is to consider whether any post judgment motion should be filed with the trial court to try to get the judge to fix the problem right away.  The most typical such motion is for reargument.  Such a motion presents to the trial court that some issue of law or fact was overlooked, or misapplied, and the petitioning party seeks to have the court reconsider its ruling in light of that error and adjust the order accordingly.  There are strategic reasons why sometimes that might be a necessary step on the way to an appeal, or why maybe such a motion should be studiously avoided in terms of appellate strategy.  On other occasions, there may be a real chance to head off the need for an appeal entirely if the trial court can be address the issue on reargument before the appellate process starts.

An appeal can preserve your options

For a problem in an order which is not fixed by a post-judgment motion, then there must be careful consideration as to whether to appeal.  If an appeal is not taken, you may have to live with that order for a very long time, or even forever.  An appeal likely presents your only opportunity to challenge this order and the implications it is going to have on your life.  An appeal gives you options.  If you do not appeal, you may be out of options.  In some instances, you may have an order, but it is not a “final” order in your case, and so you may not be able to appeal yet – but then will have to plan for the appropriate time to make that appeal.

The Appellate Process in Connecticut

While there is a lot of work which goes into the appellate process, it typically boils down to two main parts:  briefs and oral argument.  Appellate briefs are carefully crafted documents which must adhere to the strict and complex rules of appellate practice.  There is a real art to this legal craftsmanship, and everything hangs in the balance on the skill of the appellate lawyer.  If an issue is not presented on appeal in the right way, it will not even be considered.  After briefing, the lawyers present their arguments about their briefs to a panel of judges.  While part of that is a prepared argument by the lawyer, it almost always involves a significant question-and-answer session with the judges which can range to virtually any aspect of the case.  The parties do not have to testify, and no further evidence gets presented.  Absent very unusual circumstances, the appellate process plays out based on the record as it was already received in the trial court below.

Needle | Cuda: Divorce and Family Law is a “one-stop shop” for trial work and appeals

A family law appeal should be handled by counsel intimately familiar not just with family law, and not just with appeals, but with both.  At Needle | Cuda we bring our experience to bear on both fronts in guiding you and advocating for you throughout the appellate process.  [Family Law Appeals]